The Importance of Diversity on Boards of Directors

Diversity
board meetings board of directors diversity 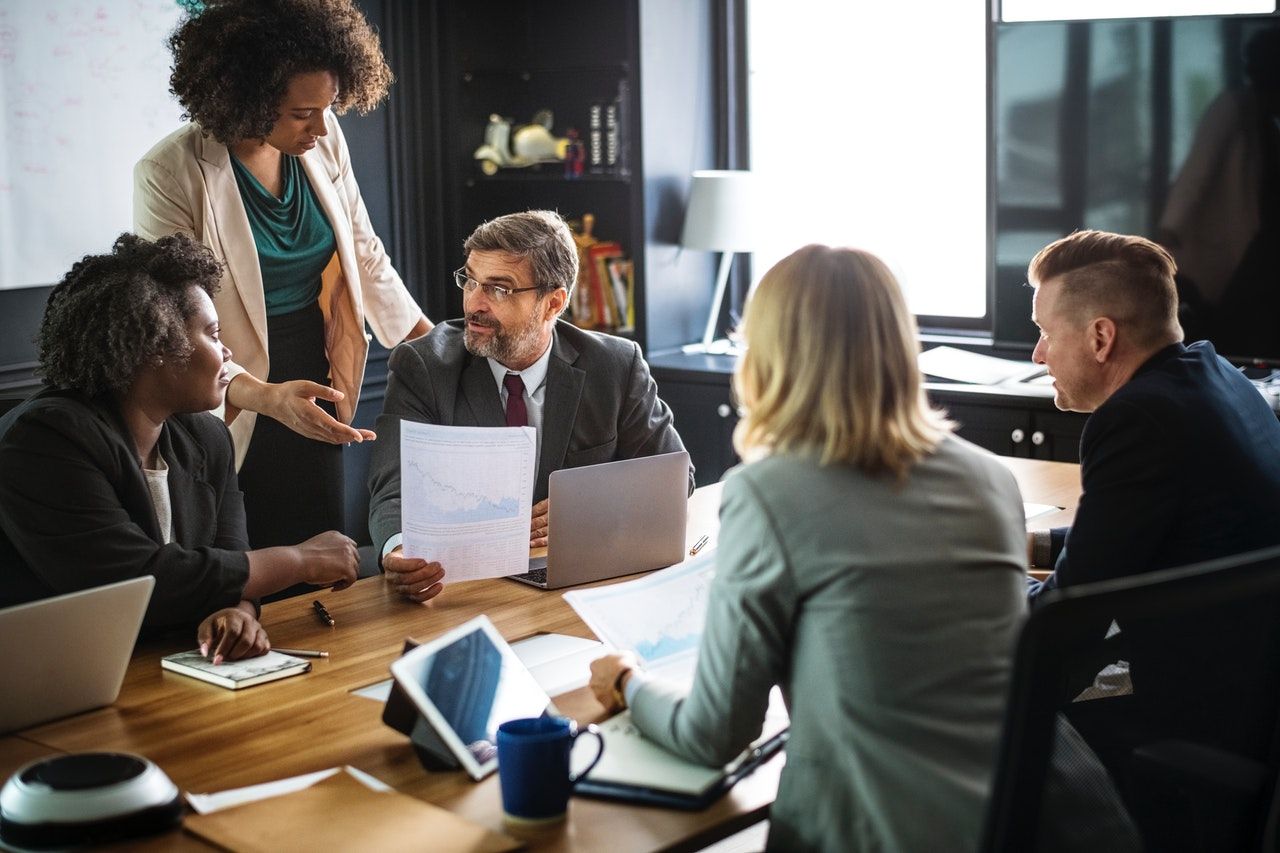 It’s only natural to stick with what – and who – we know.

Psychologically, even if it’s to one’s own detriment, people prefer familiar surroundings. All it takes is assessing one’s own group of friends or peers to confirm this notion.

Unfortunately, the above approach frequently spills into the workplace, at the expense of a business’s overall health. It’s a problem that must be fixed from the top—specifically in the boardroom with the board of directors. Many corporations promote diversity and inclusion in lower-tiered departments but balk at the very idea when it comes to those power positions. Mainly because these companies turn to their own board members to make hiring decisions.

The fact that 15% of board seats at the top 200 companies in the S&P 500 are held by racial minorities further highlights these diversity issues.

It’s an understandable faux pas. Selecting ‘who we know’ to take up those prominent board position offers security and comfort regarding matters like trust and competence. Still, it’s a short-sighted mentality in the big picture.

A lack of diversity on boards of directors impedes the cultivation of ideas and practices that might help a company’s overall growth. There’s a reason that businesses with diverse leadership teams have 19% higher revenue than those without.

While the laws certainly act as motivators for boards to become more diverse, it’s not a matter of mere optics. There’s a proven impact on bottom lines that corporations can’t neglect.

A board of directors consisting of a group of people from the exact same walks of life won’t provide enough backgrounds, perspective, and angles with which to assess strategies and problems. Whereas, a group of people sharing different races, ages, and genders provides far more cognitive processing and exchanges of information.

To further elaborate, with three or more women on a board of directors comes a shift in culture that focuses on collaborative efforts.

According to some studies, companies with one or more women returned a compound 2% more than those without. The same research also points out that these companies benefit from higher valuations and increased payout ratios.

Diversity on Boards of Directors is Becoming Mandated Throughout the World

In 2018, California mandated that each board must consist of at least one female. By 2021, it’s expected that the state will invoke a bylaw dictating that boards of 5 (or more) directors must have at least 2 or 3 women.

These laws are quite common across the world. Boards must consist of 40% women in Norway, for instance.

Conflict is a Good Thing

A boardroom filled with directors who always agree with one another is likely a sterile environment. What’s the point of board meetings without any back-and-forth?

In many cases (provided it doesn’t lead to resentment or boiling tensions) conflict only serves to improve a business.

Conflict stimulates different ways of thinking and creates new perspectives and paradigms that, otherwise, would never come into play.

Furthermore, conflict within an organization raises questions about processes and procedures. Many corporations operate in ways just because “that’s how they’ve always done things.” Board members and executives being complacent can sink companies fast. As a business continues to grow, how things get done should always come into question.

This productive form of conflict can only exist with a diverse boardroom instead of a place where all directors are mirror images of one another.

Let us demonstrate how Board will help you to have a more efficient meeting!

One of our solution experts will get in touch with you shortly.

We use cookies to ensure you get the best experience on our site. By continuing to use our site you are consenting to our use of cookies in accordance with our cookies policy.
SettingsAgree
Manage consent

This website uses cookies to improve your experience while you navigate through the website. Out of these cookies, the cookies that are categorized as necessary are stored on your browser as they are essential for the working of basic functionalities of the website. We also use third-party cookies that help us analyze and understand how you use this website. These cookies will be stored in your browser only with your consent. You also have the option to opt-out of these cookies. But opting out of some of these cookies may have an effect on your browsing experience.
Necessary Always Enabled
Necessary cookies are absolutely essential for the website to function properly. These cookies ensure basic functionalities and security features of the website, anonymously.
Functional
Functional cookies help to perform certain functionalities like sharing the content of the website on social media platforms, collect feedbacks, and other third-party features.
Performance
Performance cookies are used to understand and analyze the key performance indexes of the website which helps in delivering a better user experience for the visitors.
Analytics
Analytical cookies are used to understand how visitors interact with the website. These cookies help provide information on metrics the number of visitors, bounce rate, traffic source, etc.
Advertisement
Advertisement cookies are used to provide visitors with relevant ads and marketing campaigns. These cookies track visitors across websites and collect information to provide customized ads.
Others
Other uncategorized cookies are those that are being analyzed and have not been classified into a category as yet.
Save & Accept